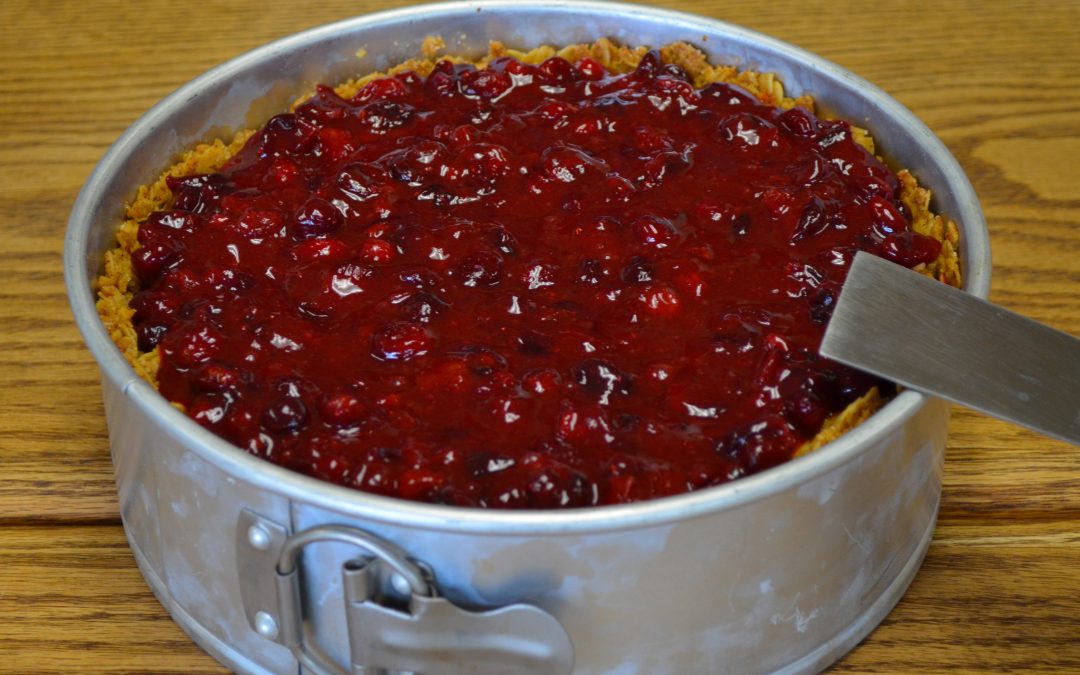 The most delicious combination of sweet and tart dessert that you will find!  You’ll never believe it’s gluten-free!  The recipe was created by Emily Henke.  It won first place at our office Pumpkin Tasting event…enough said!