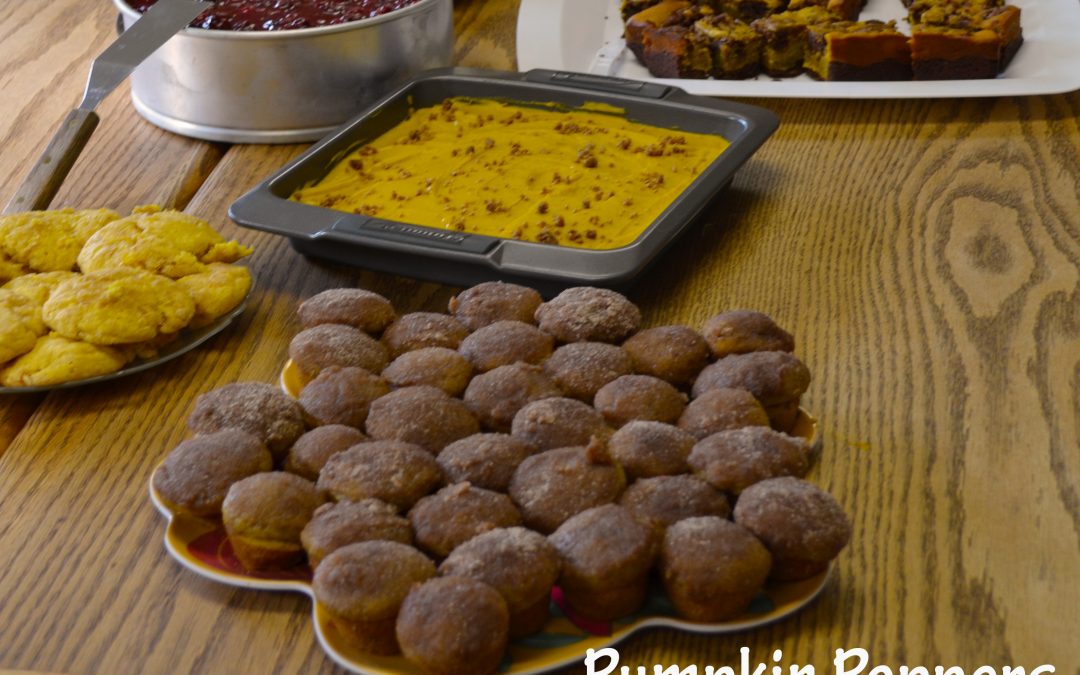 This recipe was the second favorite at the 2012 Pumpkin Tasting in the office.  The recipe by Farmer’s Market Employee, Amy Smoker, won second place.  A strong cinnamon and spice flavor makes these little poppers the epitome of holiday fun!